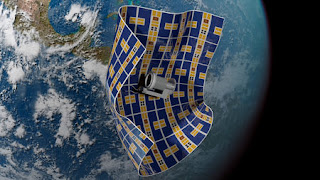 It's actually becoming a serious problem. There are more than hundreds of thousands artificial objects in space. Many are working satellites, ranging from scientific platforms (Hubble) to communications satellites (channeling everything from what you read on the internet to what you watch on your television) to GPS providers (getting you around strange places). 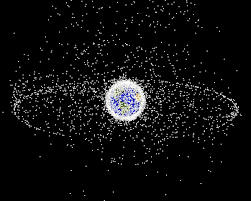 In addition to working vehicles, there are many pieces of debris. These pose a serious hazard as they could not only knock a hole in a crewed vehicle, but could knock out a vital piece of global infrastructure. The nightmare scenario would be the so-called Kessler Effect/Syndrome, where a cascade of debris creates more debris, and further more debris...until the orbital infrastructure is seriously compromised and the ability to launch (or service what is left) may not happen. 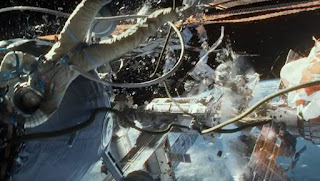 What can we do? There are solutions (but they will require serious plans and serious funds). Will we ever be able to send up the Toybox? 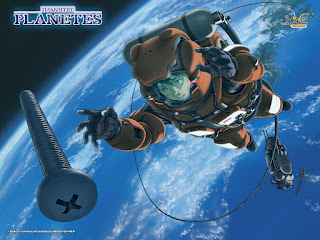