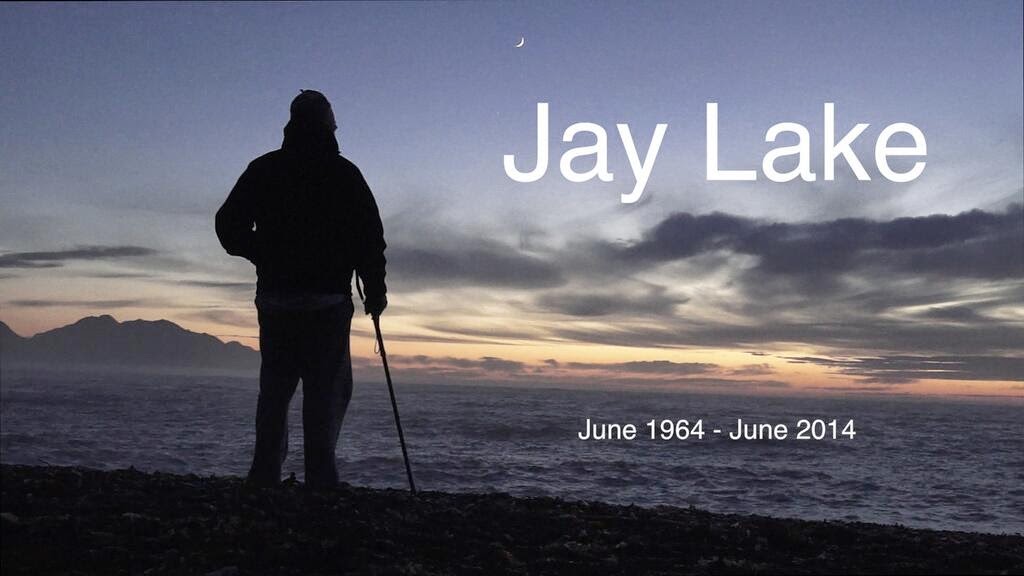 Over three hundred books. Many anthologies and novels. And a large hole in the lives of his daughter, family and friends.

I knew it was inevitable, but it has still hit me hard. I never had the pleasure of meeting Jay, I hoped we might be able to during his treatment on the east coast, but it did not come to pass. We only exchanged an occasional e-mail or tweet, but I aimed most of our non-deductible giving in 2012 and 2013 towards a fund drive to help him and to help science find a cure for cancer. I lost my father-in-law to cancer; with the Parkinson's that took my father a long-term debilitating disease not only takes a life but drains the family of the person (financially and mentally).

Jay will live on in books and memories. But there will be no more books and stories. For that, and the loss of the soul, I am very sad.